Groundhog Day: Phil Is Not So Weather-Smart! 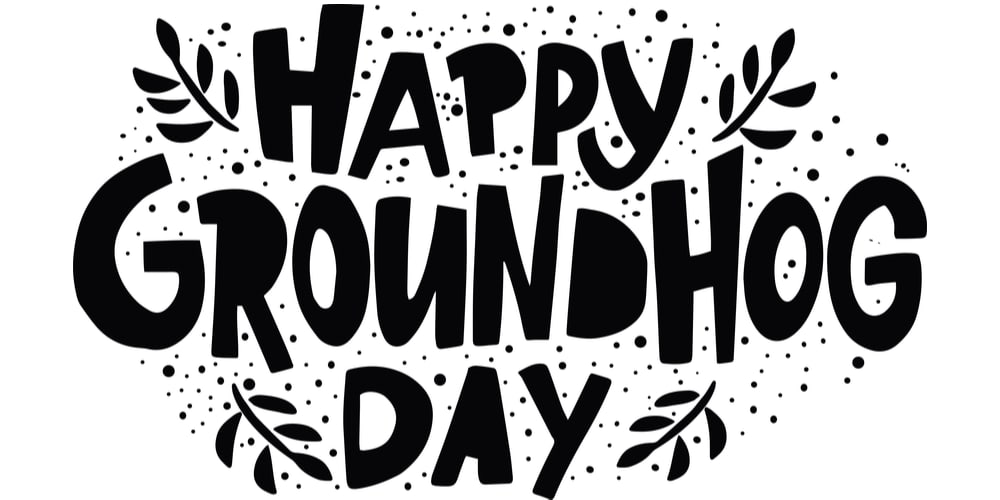 What if Punxsutawney Phil's weather predictions are not so correct as we think? Learn more about Groundhog Day!

Groundhog Day is traditionally observed in the USA on February 2, when the most well-known American groundhog - Punxsutawney Phil from Pennsylvania - wakes up from hibernation. The tradition is familiar to everyone: if Phil sees his shadow, six more weeks of winter are expected; if not, spring will come soon. However, what are the chances that the groundhogs' weather predictions are correct?

History of the Holiday

The tradition started in Europe, was first known as Candlemas Day, and then brought to America by Germans in the 1700s. Despite the fact that Phil is the most well-known groundhog in the country, the holiday is also celebrated in other states including Georgia and Ohio with their groundhogs called General Beauregard Lee and Buckeye Chuck respectively.

The most famous of all groundhogs, Phil has the full name "Punxsutawney Phil, Seer of Seers, Sage of Sages, Prognosticator of Prognosticators, and Weather Prophet Extraordinary" and is supposed to be 132 years old! By the way, it's over 15 times longer than the average lifespan of a groundhog. What's the catch? Phil is said to becoming immortal thanks to the 'groundhog punch' - an exclusive elixir of life - that is given to him every year. 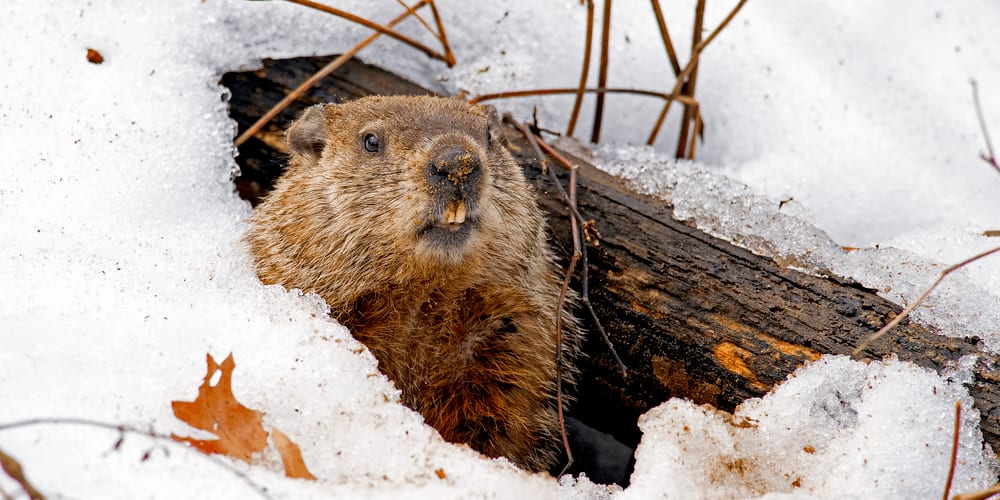 Although the representatives of the so-called 'inner circle' - men in top hats who surround Punxsutawney Phil - say that his predictions are 100% accurate it's far from the truth. In sober fact, he's more wrong than right in most cases. The groundhog has been wrong stunning 15 times since 1988! In the past 10 years, Phil has given a correct prediction in 40% of cases only.

Do you believe in the weather forecast given to us by Phil and his groundhog companions? One way or another, get ready to celebrate Groundhog Day and wait for spring!

And now, it’s time to put your flexed brain to good use! Solve riddles and puzzles and have fun!