Flying in Bad Weather: How Safe Are You? 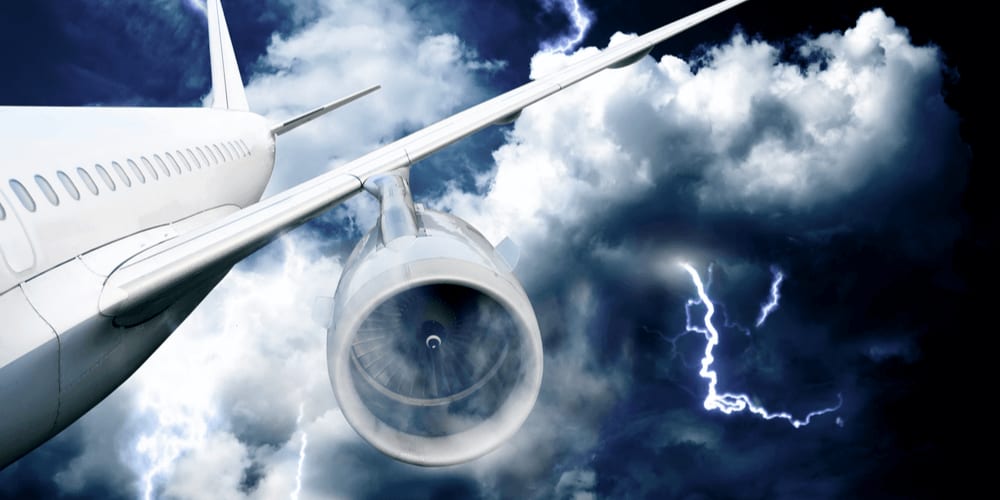 How can bad weather affect a flight? Look through the list of the deadliest weather-related disasters that have ever occurred!

Although plane crashes are (luckily) not too frequent, they're probably the deadliest accidents. Weather is able to affect a flight easily and in a catastrophic way, and today, we are going to recollect the worst weather-related plane crashes.

How Often Does Weather Affect Flights?

Although the weather is included in the list of the most common reasons for plane crashes in fact only 12% of all plane accidents are caused by weather conditions. Stunning half of the crashes are a result of human errors, which doesn't seem so surprising if you think of the huge amount of tasks pilots and engineers have to perform.

The second most common cause is a mechanical error - about 22% of plane crashes are caused by them. The weather occupies the third position, and the most dangerous weather events able to affect a plane include storms, heavy winds, fog, and, last but probably the most threatening one lightning strikes.

Sometimes even seemingly mild weather conditions can result in a plane crash. In Libya, in 1977 a pilot had to deal with a thick fog when he was getting ready for the landing. The first attempt wasn't successful and he had to repeat it several times before the fuel simply ran out. The plane crashed killing 59 people.

The other two common causes of plane accidents are sabotage (about 9% of total plane crashes) and other human errors that include air traffic control mistakes. 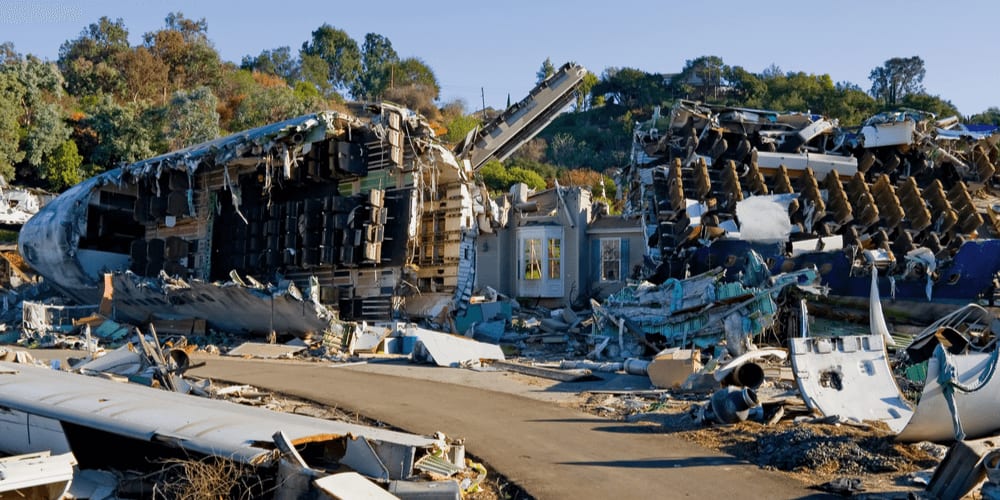 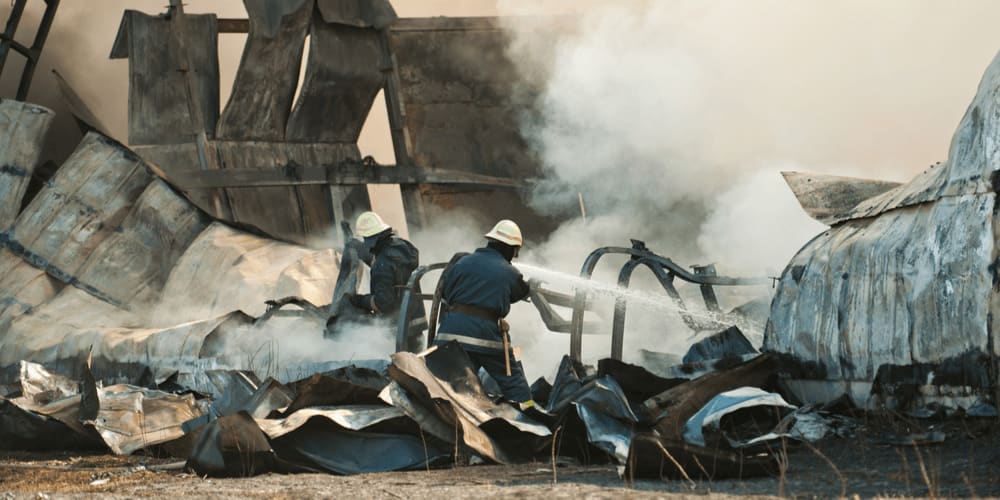 Let's pay respect to the victims of all plane crashes and hope such deadly disasters will never affect you and your close people!